What is Glabridin and What Does It Do for Skincare?

The complete guide of glabridin for skin.
We may include products - handpicked by our editors - we find useful for our readers. When you buy through our retail links, we may earn an affiliate commission — view our product review process and sources of information.

Since licorice extract is such a famous ingredient in skincare formulations, its active compounds have become a major attraction among researchers all over the world. So today’s post will focus on a particular compound — one of the most lauded ones — glabridin, which has been linked with a good part of the skin benefits that the licorice plant possesses.

First, we’ll teach you what glabridin is and learn about its biological activities because this will make it much easier to understand where all the benefits of glabridin for skin come from.

Glabridin is an isoflavonoid (chemical component produced by plants) found in the root extract of licorice. The distinctive property of isoflavonoids is that they act as phytoestrogens, meaning they mimic the hormone estrogen, essential for maintaining skin integrity.

Besides, isoflavonoids are known to exhibit potent antioxidant, anti-inflammatory, and tyrosinase-inhibitory activities. As such, glabridin is thought to be one of the main compounds responsible for the skin-care effects of licorice extract, including skin lightening, anti-inflammatory, soothing, anti-aging, and sun protection.[1]

Benefits of glabridin for skin

Below we explain the main benefits of glabridin for the skin.

Polyphenols are known as powerful antioxidants, and so does glabridin. More studies have shown that glabridin can scavage free radicals (unstable molecules that cause tissue damage), preventing skin cells from being oxidized and destroyed.[1][2] More than that, glabridin strengthen the skin’s antioxidant defense mechanism by up-regulating the levels of antioxidant enzymes such as catalase.[3]

Glabridin reduces UV-induced damage by inhibiting inflammation and absorbing free radicals. Not only that, but glabridin may physically block UV light after being applied to the skin, acting as a sunscreen. Besides, the ability of glabridin to reduce UV radiation may also result in improving the stability of vitamins against the degradation caused by UV exposure.

Thanks to its anti-inflammatory properties, glabridin is also a potent anti-irritant in skincare. In addition, according to some studies, glabridin hinders one major mediator responsible for irritations, the superoxide anion, helping calm and soothe the skin.[4]

If dark spots concern you then you’ll love glabridin even more. Numerous studies have shown that glabridin can effectively reduce the activity of various enzymes responsible for melanin production (skin-darkening pigment), especially tyrosinase activity.[1][5] As a matter of fact, glabridin showed a better tyrosinase hindrance than the widely praised skin-lightening agent kojic acid.

Since glabridin is a potent inhibitor of tyrosinase, it regulates melanin synthesis, having powerful depigmenting and brightening effects. Furthermore, topical application of glabridin was also found to reduce discoloration induced by UV radiation as well as lighten skin color due to the limitation of tyrosinase. For the record, in one study, 0.1% glabridin applied three times daily has significantly lightened the skin in four weeks. So the next time you want to fade hyperpigmentation or even skin tone, consider glabridin for skin whitening.

The numbers say glabridin has a skin lightening effect 16 times greater than that of hydroquinone.[6]

Glabridin also has antibacterial effects that help relieve acne.[1][7] However, research focuses on the activities of licorice extract and not glabridin alone, so more studies are needed to validate its antibacterial power.

How to use it

How to use glabridin in skincare mostly depends on the product on hand — I know, the answer is a cliché, but that’s how things are with skincare ingredients. The common belief is that glabridin-containing products can be used twice daily as a part of the treatment (for hyperpigmentation, photoaging, sun damage) or in your moisturizing regimen.

Is glabridin safe for skin?

Glabridin needs to be used with caution during pregnancy. Other than that, glabridin has a relatively low toxic profile for the skin when it’s applied topically. So glabridin is considered safe for most skin types, and it’s definitely a goodie for people who can’t tolerate harsh ingredients.

Any skincare freak should at least give glabridin a try. With an endless list of benefits and low irritation risk, glabridin emerged as an effective solution for relieving skin conditions caused by sun damage and inflammations. Glabridin is an ingredient that actually loves the skin, not messing with it, so there’s a good chance it’ll get on the stage in the following years.

From our side, glabridin for skin gets a big YES! 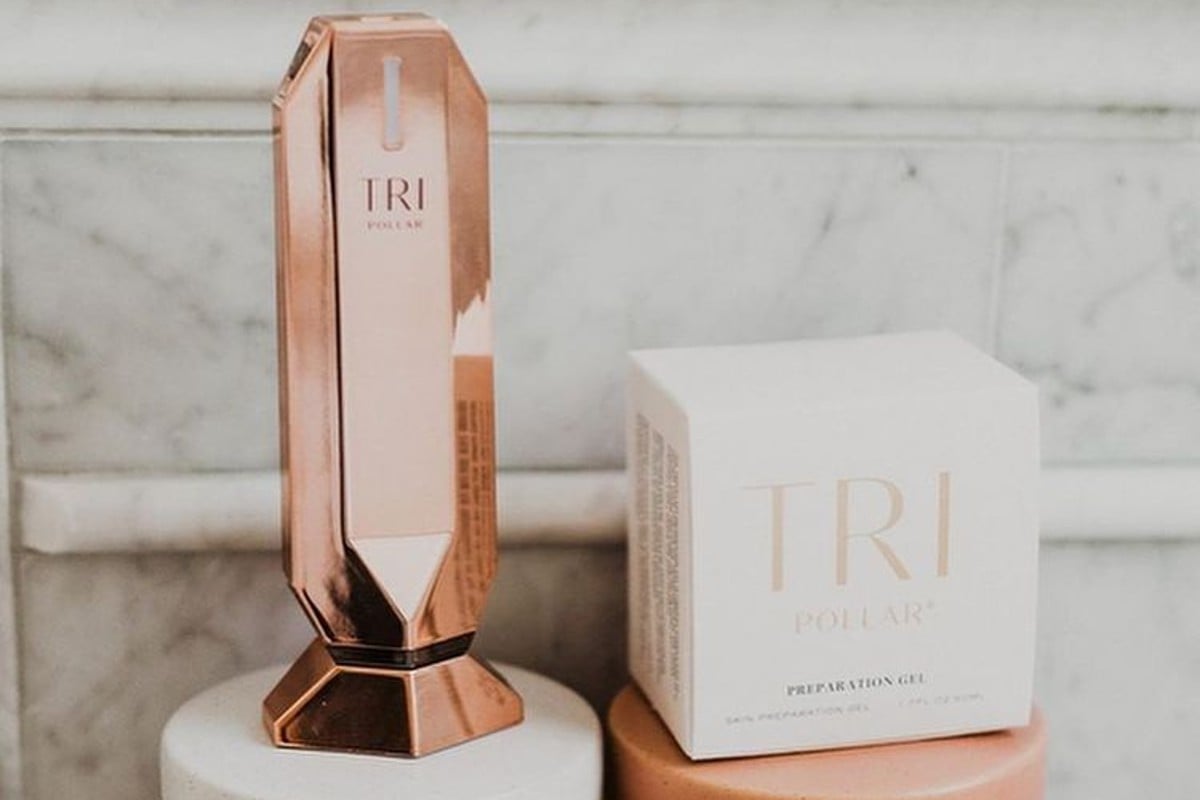 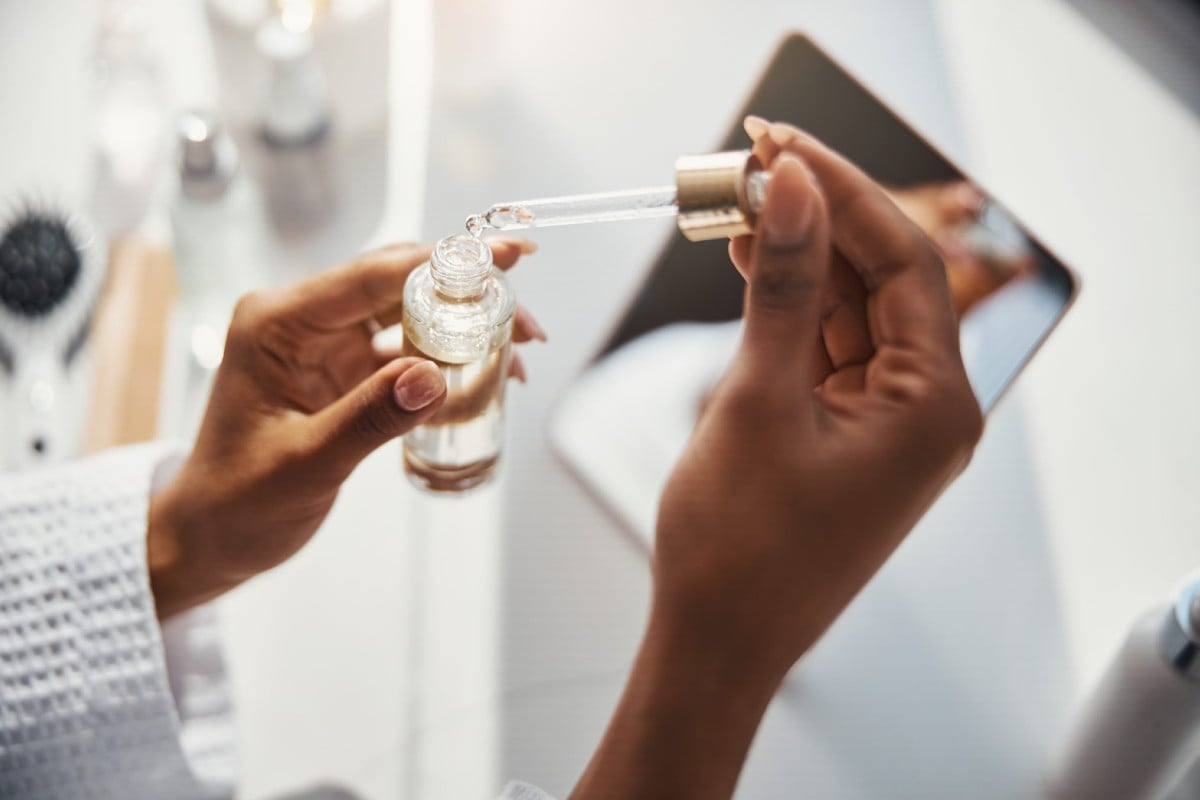 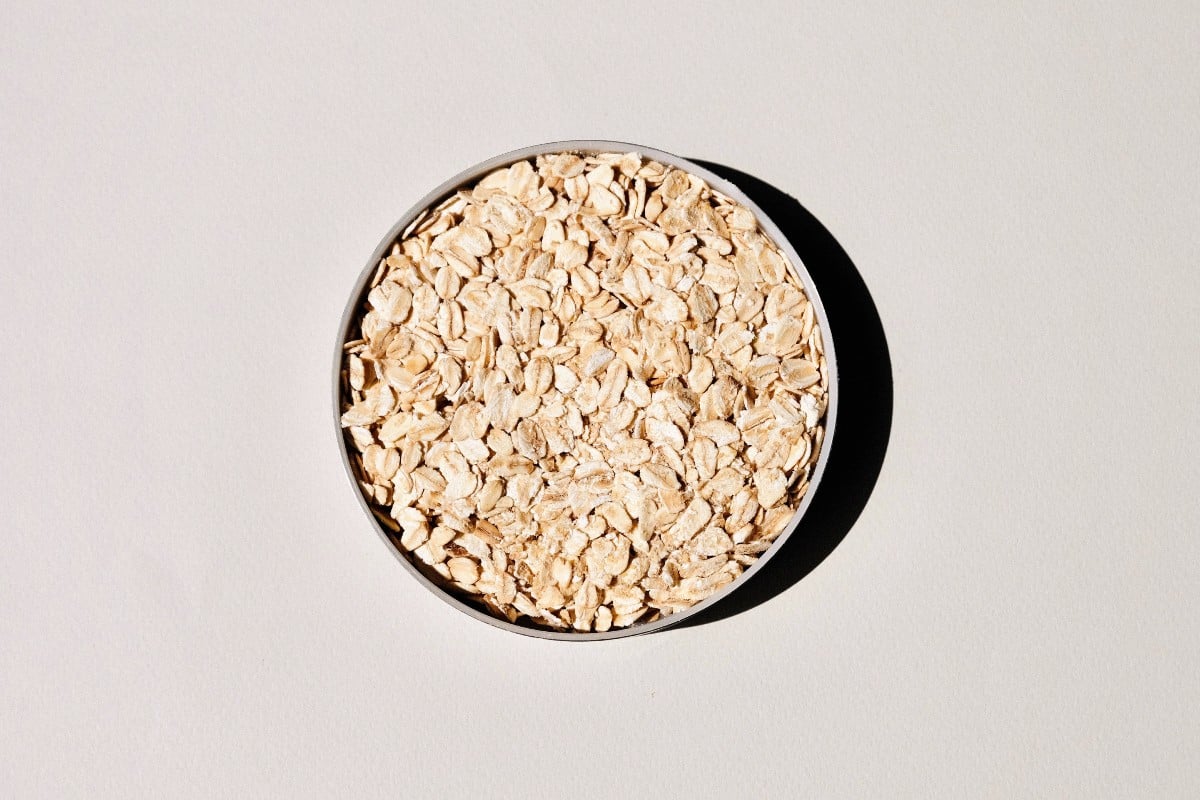 Skincare Ingredients
Colloidal Oatmeal Does Everything from Moisturizing to Restoring Skin Barrier to Easing Sensitivities
November 21, 2022 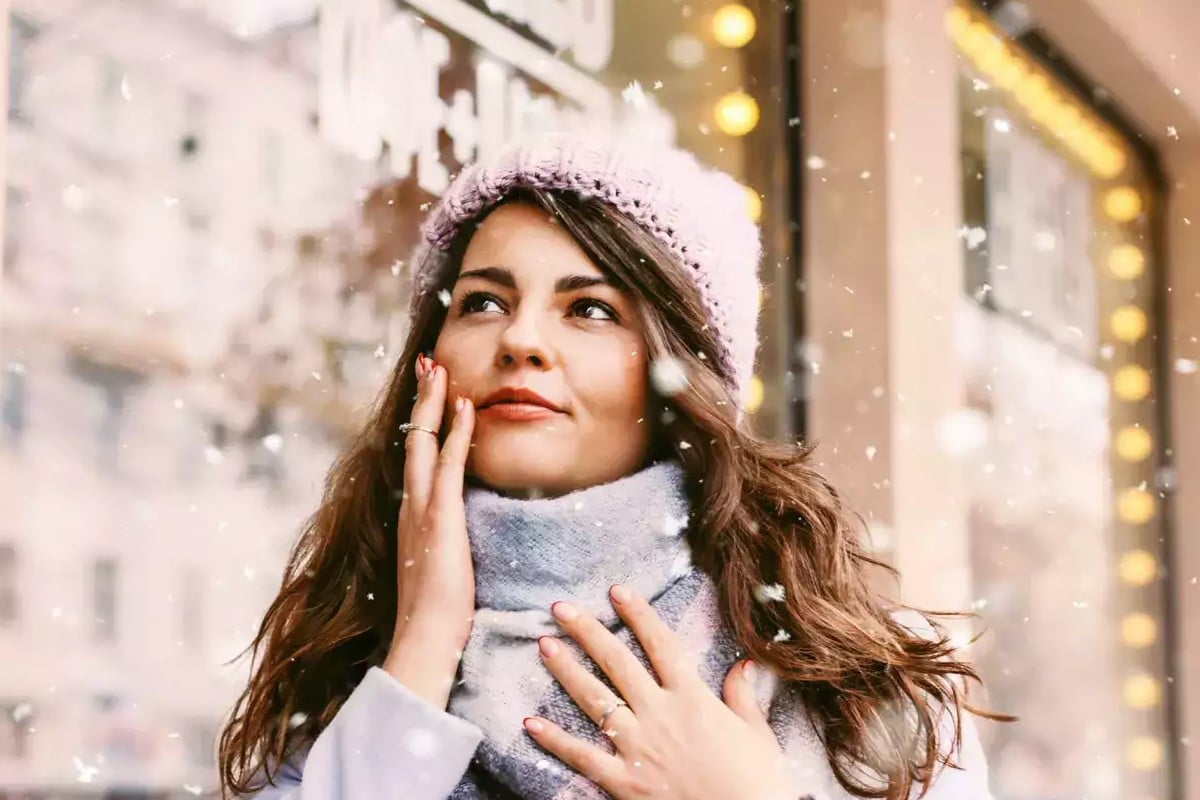 For Winter
The Best (And Worst) Skincare Ingredients To Use In Winter
November 17, 2022 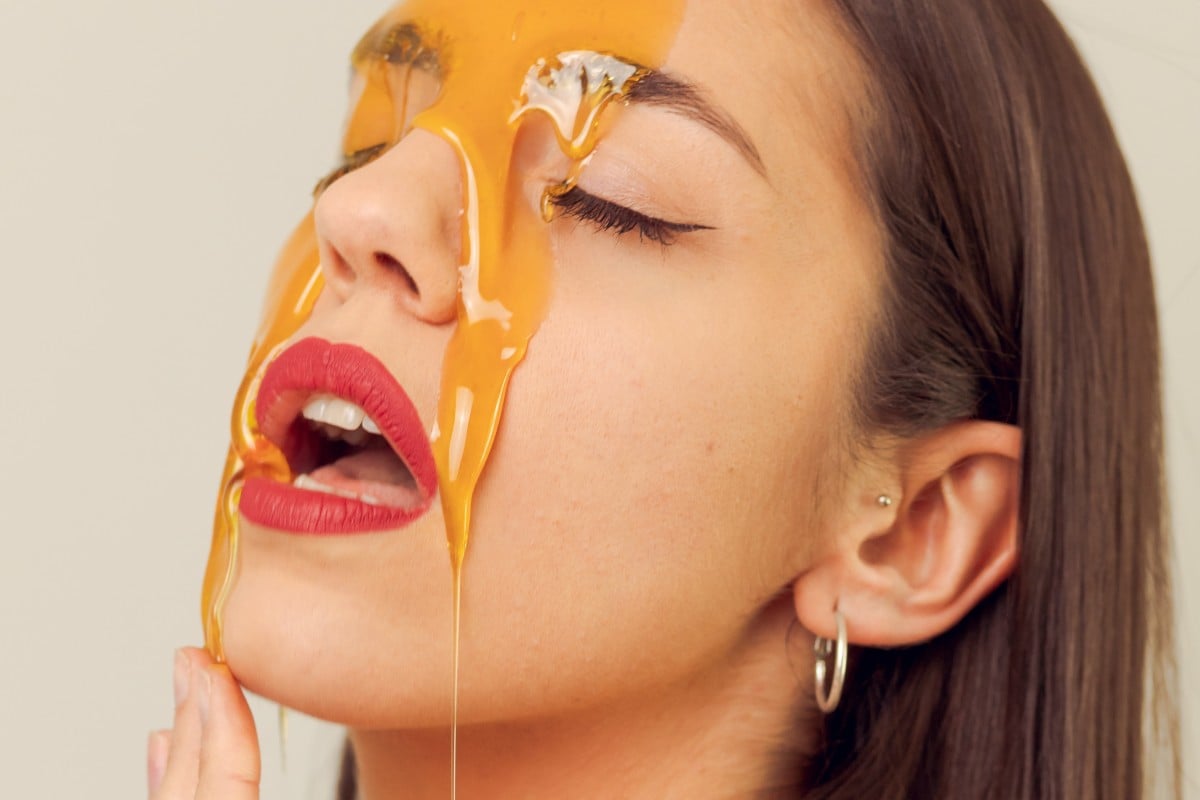 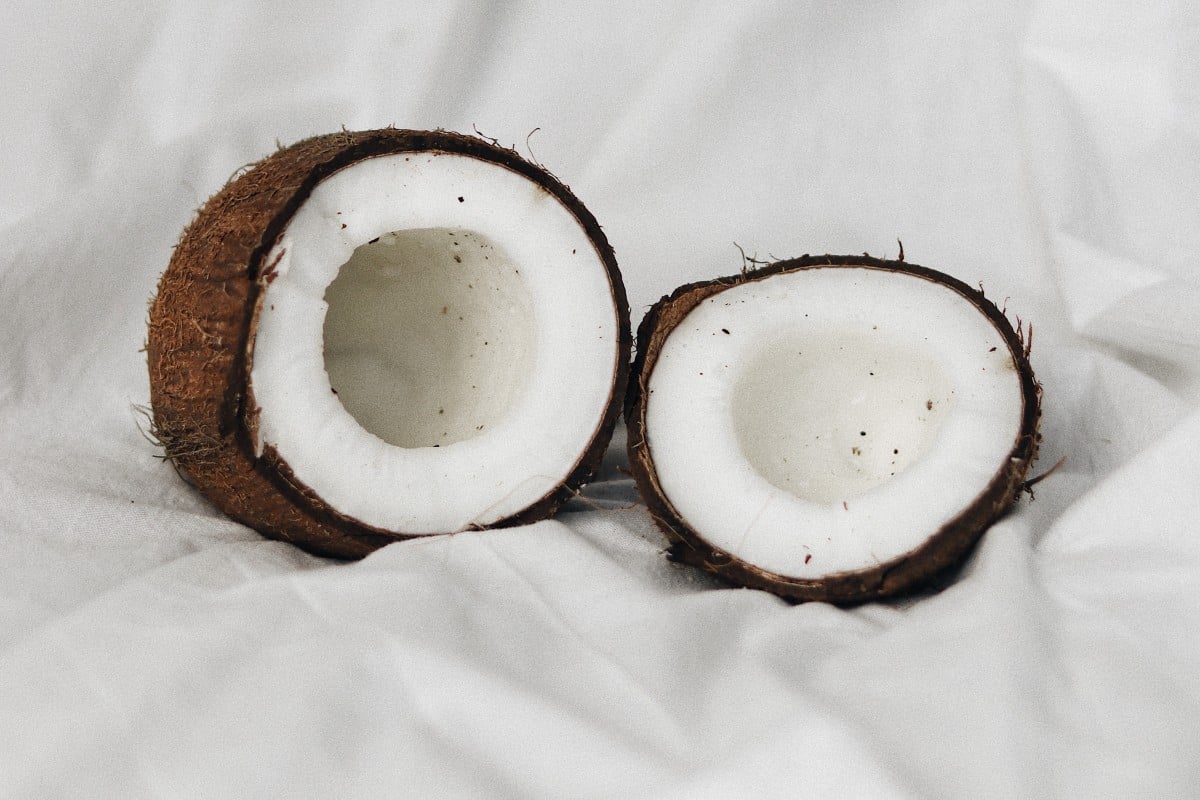 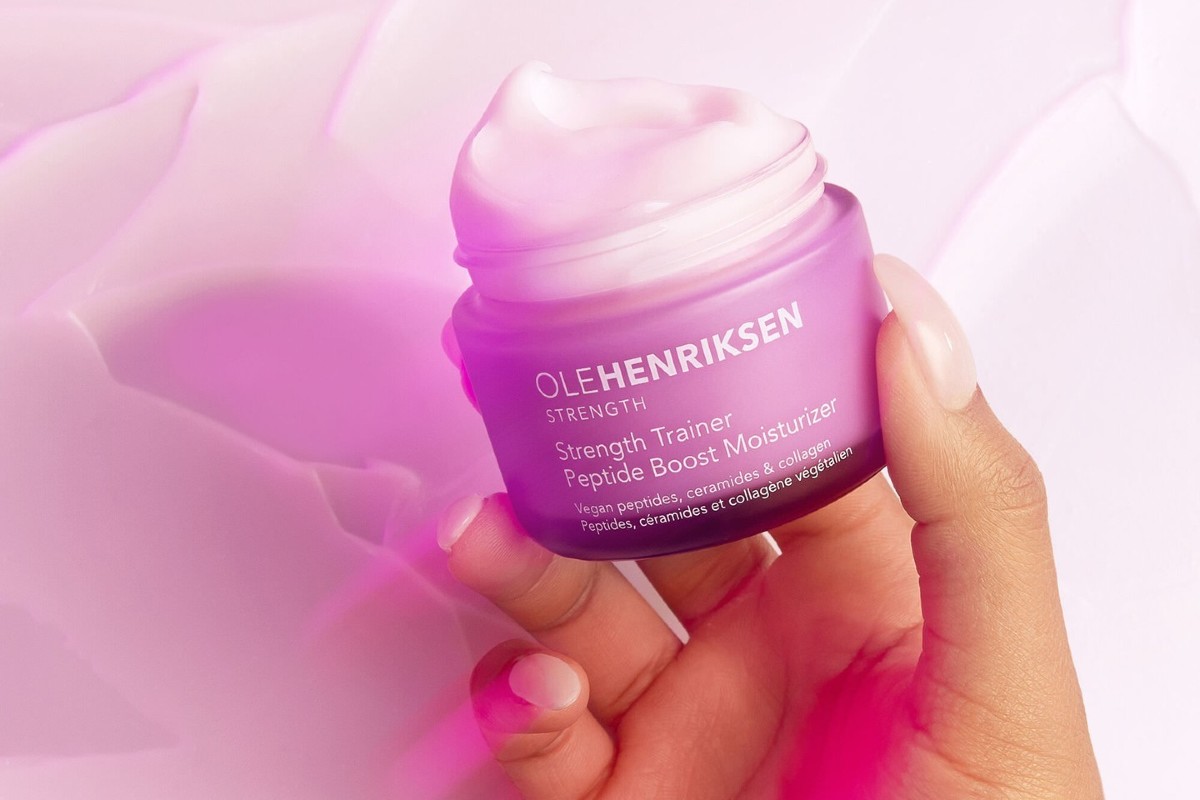 Ceramides
Use These Moisturizers With Peptides and Ceramides To Address Irritation, Damaged Skin, And Everything In Between
December 7, 2022 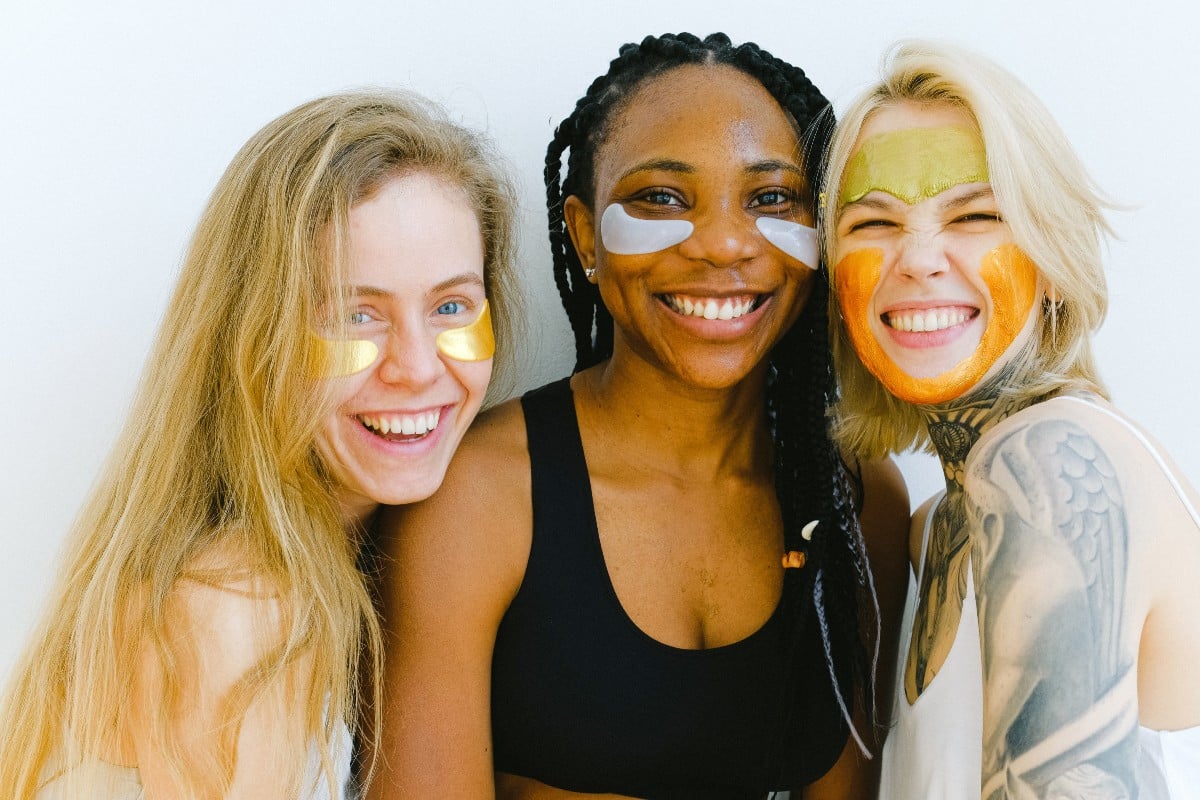 Premature Skin Aging
Premature Wrinkles: Why Your Skin Shows Early Aging Signs And How You Get Rid Of Them
November 25, 2022
Why trust us?
Women's Concepts relies on the latest scientific research to provide accurate, complete, and fact-based information in skincare, on which we're willing to stake our reputation. Our team includes skincare experts who are highly regarded in their fields and committed to upholding the best standards of research. We spend quality time vetting every single product we recommend and double-checking all the facts shared on Women's Concepts. We always stand on the side of inclusivity, and our mission is to help everyone fix their skin issues as they arise and leverage the products they buy to achieve their goals. You can view our expert review board and everything about our editorial guidelines here.
©2019 - 2022, Women's Concepts. All rights reserved.