I can’t think of another multi-duty ingredient than niacinamide  — it literally does it all. Praised by those in the know, niacinamide does a lot for your skin and is great for all skin types. While it’s mostly known for its antioxidant and moisturizing activities, niacinamide also helps fade hyperpigmentation as well as correct and brighten skin tone.

So if you were asking if niacinamide can lighten skin, the plain answer is yes, it definitely can. Niacinamide is considered an effective skin lightening compound, for fair reasons, fighting the leading factors that cause dark patches and uneven skin tone. Curious? Here is everything you need to know if you want to use niacinamide for skin whitening.

What does niacinamide do?

As a quick reminder, the main role of niacinamide is to build proteins in the skin and strengthen the defense against oxidative stress. But there’s much more niacinamide can do, and everything is backed by science:

How does niacinamide lighten skin?

Aside from the myriad benefits niacinamide has for each of you, no matter the concern you’re struggling with, niacinamide has two ways to help you fight hyperpigmentation and uneven tone:

Although niacinamide doesn’t directly interfere with melanin production, it reduces pigment levels and lightens the skin by reducing the transfer of melanin into skin. Niacinamide has been found to block the interaction between melanosomes (the structure responsible for the synthesis, storage, and transport of melanin) and skin cells.

One clinical study showed that a 5% niacinamide moisturizer inhibited the transfer of the melanosomes to the keratinocytes by up to 68%. In the same study, niacinamide significantly decreased hyperpigmentation and increased skin lightness after four weeks. Similarly, during another research, 4% niacinamide provided skin brightening effects and effectively treated discolorations and dark patches after the second month.

Besides blocking melanin transfer, niacinamide can improve texture by providing antioxidant protection against UV damage. Since UV exposure is one of the leading causes of hyperpigmented skin because it triggers melanin production, using niacinamide helps prevent dark spots apparition in the first place. Multiple studies have shown that niacinamide is a potent antioxidant against oxidative stress capable of repairing sun-damaged skin. They found that niacinamide can rebuild healthy skin cells while protecting against UV damage, and preventing melanin overproduction. Another study published by The Journal of the American Academy of Dermatology states that 4% niacinamide reduces the appearance of UV-induced spot pigmentation after two to four weeks.

Niacinamide is great at evening tone and diminishing hyperpigmentation by reducing melanin transfer, offering photoprotection and anti-inflammatory benefits. That’s not it. As a versatile ingredient, niacinamide can be paired with other brightening potent actives, such as vitamin C and retinol for more intense brightening effects.

Finally, use sunscreen every day so your efforts are not in vain. 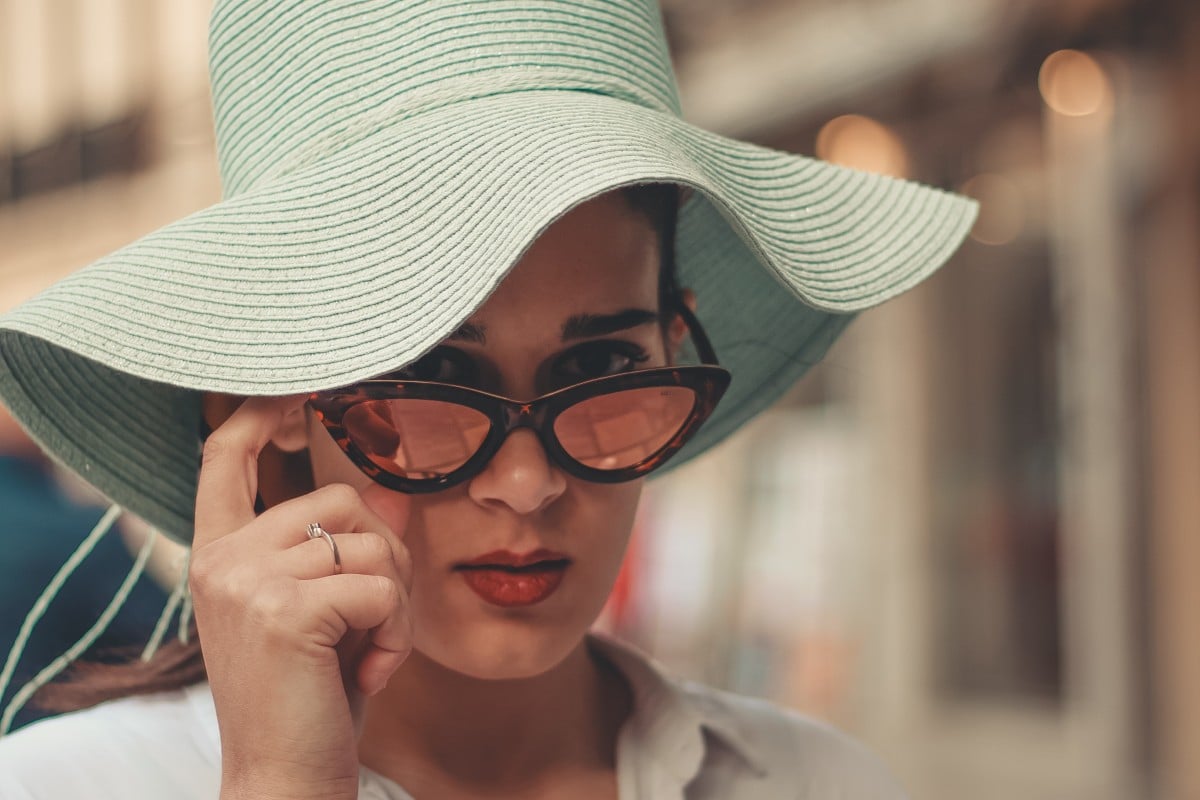 Getting Rid Of Dark Spots Hasn’t Been Easier. Here’s How Is Done
Ana Vasilescu June 13, 2022 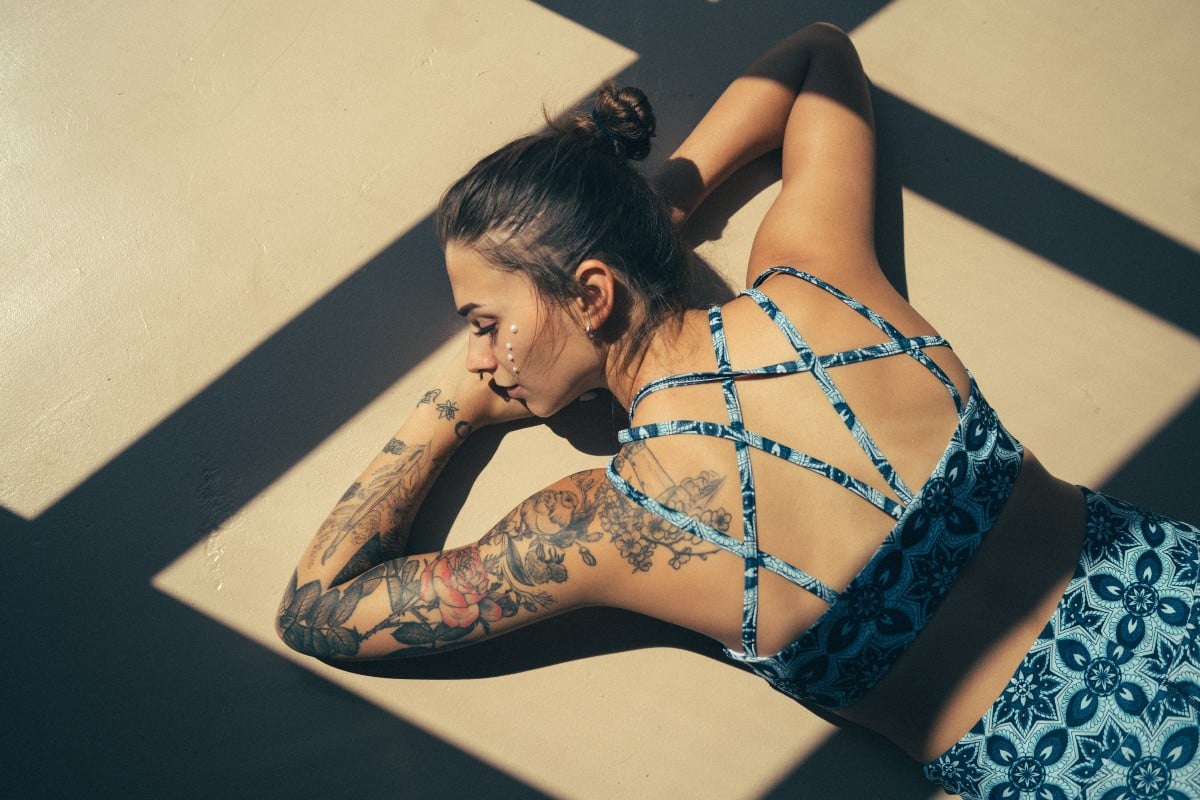 Uneven Skin Tone? Here’s How You Fix It and Get A Brighter, Even Skin
Ana Vasilescu May 11, 2022 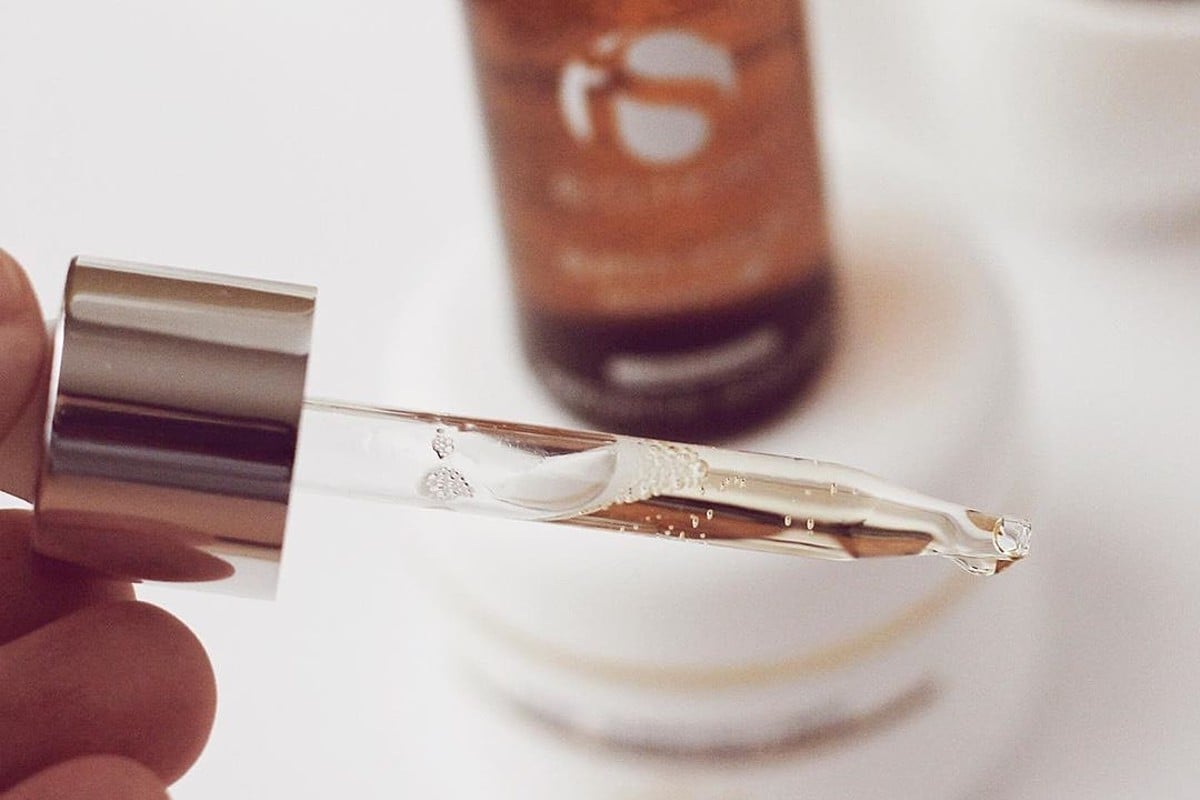 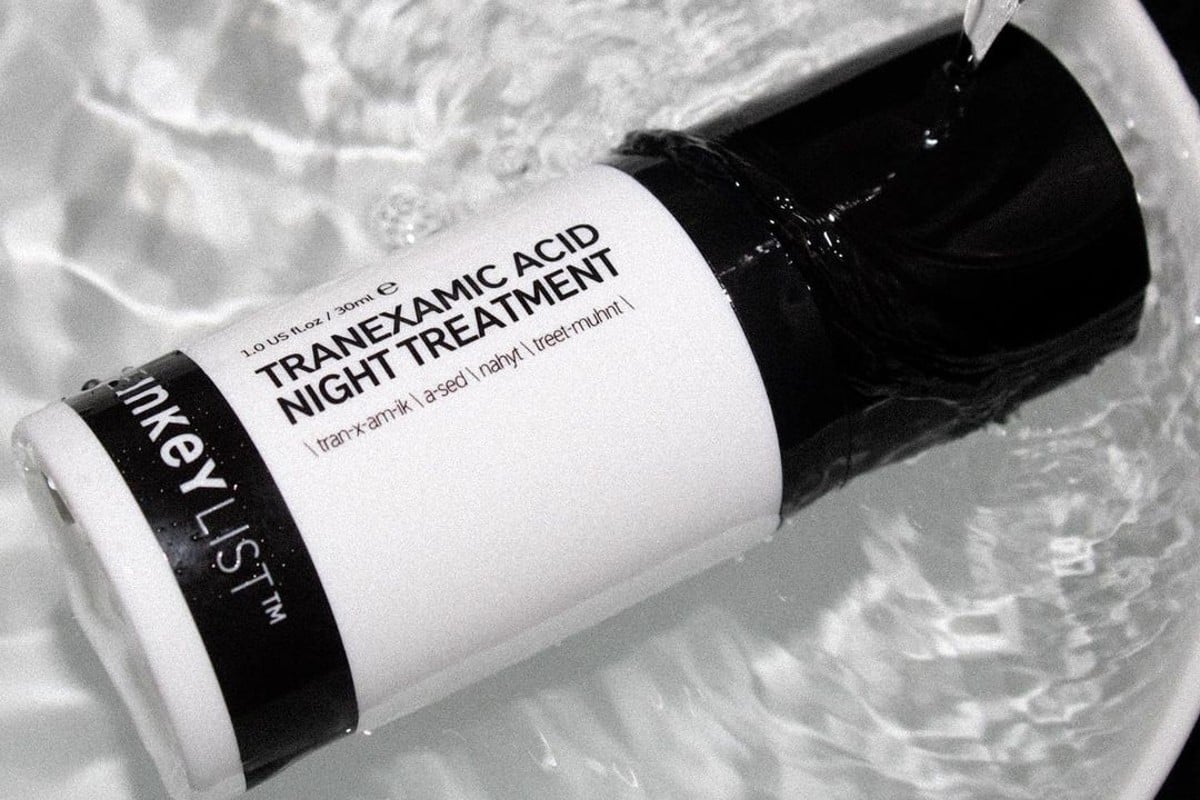 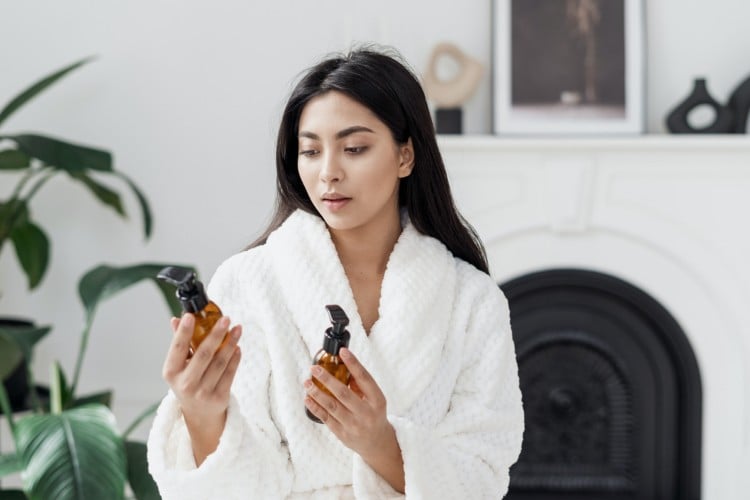 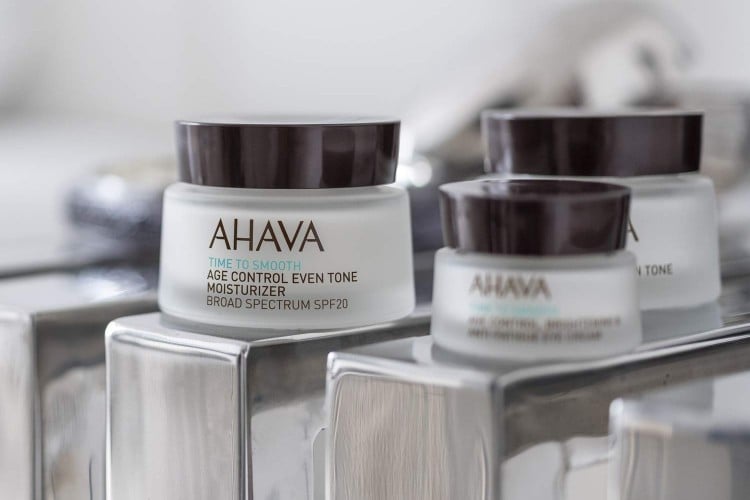 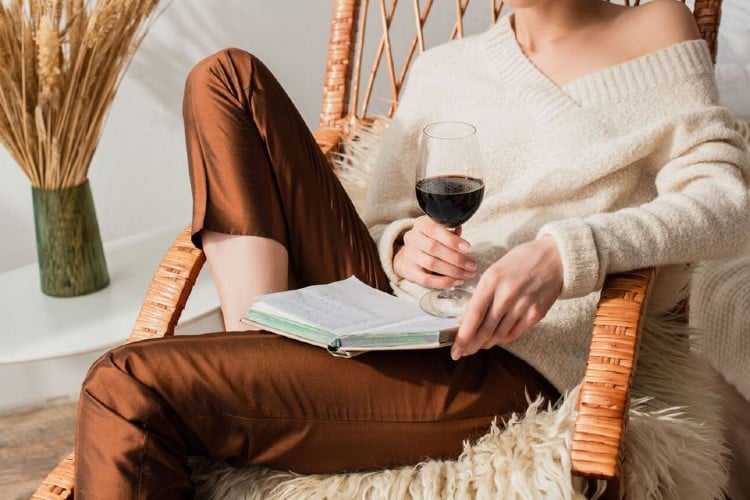 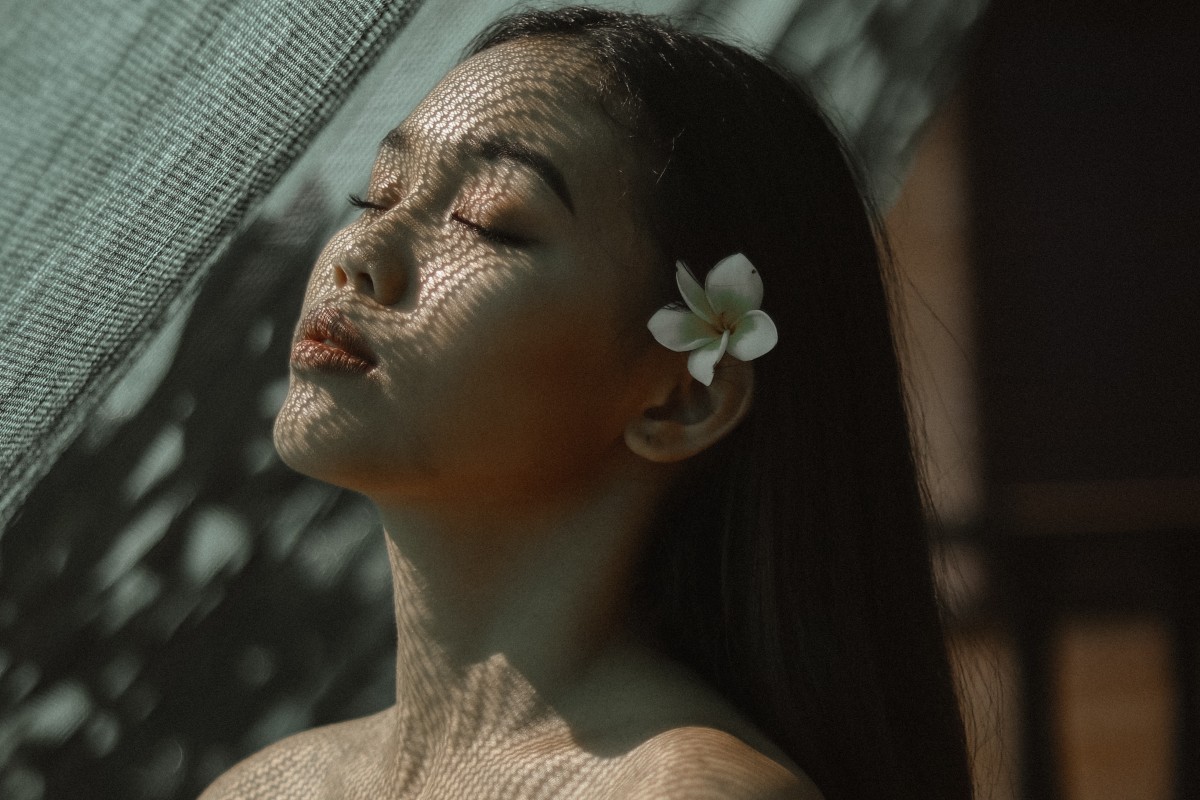 My Skin Looks Fresh and Juicy After I Use Filorga Foam Cleanser
Ana Vasilescu June 24, 2022 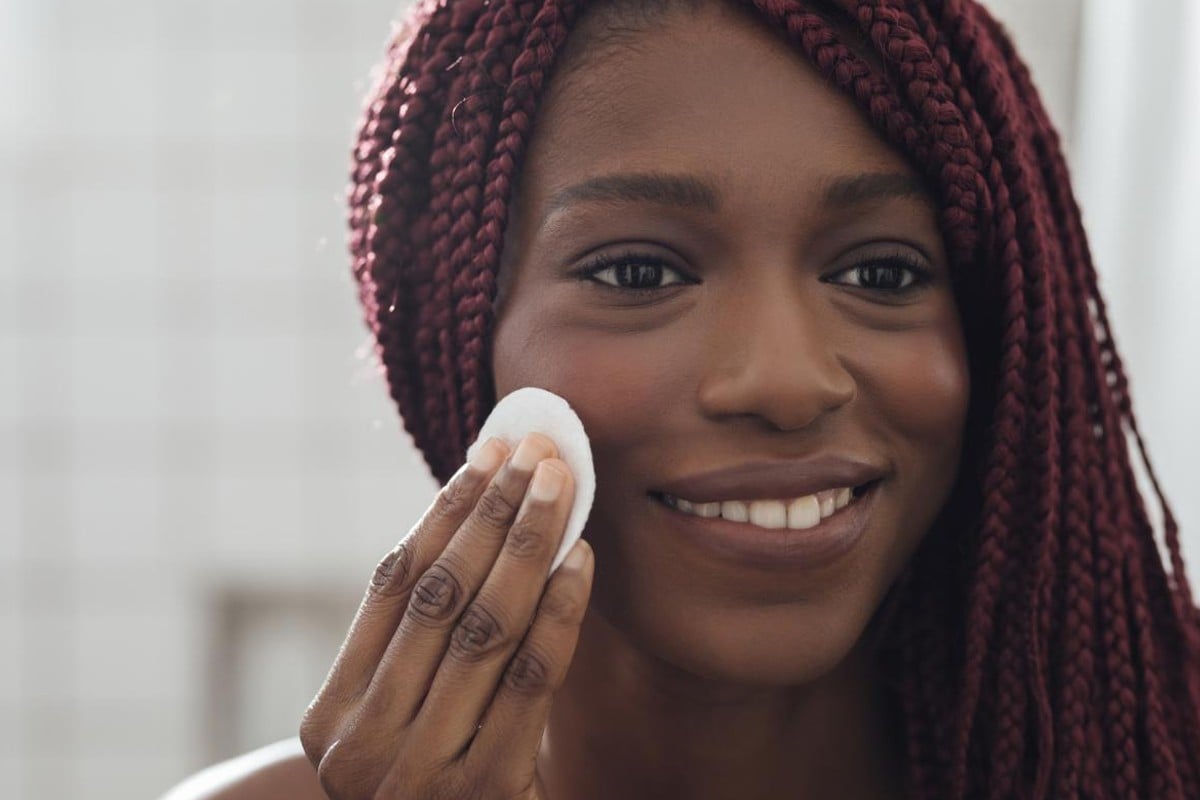 Understanding The Differences Between The Main Types of Face Cleansers
Natasha Sabisch June 23, 2022