How Good is Green Tea at Treating Acne According to Studies

We’ve been talking a lot about green tea lately, and this is because we finally got to know what this ancient beverage hides. Not only does green tea have countless benefits for overall health — ranging from body detoxification to weight loss — but it helps in skincare too.

As far as skincare is concerned, moisturizing, reducing wrinkles, and fading dark spots are just a few of the reasons people add green tea to their beauty routines. But later research brought to light even more benefits of green tea that serve in skincare. You guessed it right: green tea is good for acne too! So, for those who seek a natural remedy to tackle breakouts, green tea could be their winning card.

Green tea is an effective natural treatment for acne thanks to its high content of polyphenols, which have long been in the spotlight of researchers thanks to their antioxidant and anti-inflammatory benefits. In addition, green tea polyphenols have been shown to treat acne and reduce sebum production by having antimicrobial and anti-androgenic activities against P. acne bacteria.[1]

How does green tea help with acne

Excess sebum, inflammations, bacteria, and clogged pores are often the causes that lead to acne. And there’s evidence to suggest that green tea compounds, especially EGCG, the most abundant catechin, target all these causes. In fact, most data regarding the benefits of green tea on acne is credited to epigallocatechin gallate (EGCG). Let’s now see what evidence exists on how green tea helps with acne.

Free radicals are toxic molecules involved in many inflammatory skin conditions, acne included. An excess of free radicals causes oxidative stress, represented by an imbalance between antioxidants and free radicals, which plays a major role in acne apparition.[4]

Studies also confirm that people with acne have lower antioxidant activity, advising that acne sufferers should use at least one antioxidant-rich compound to manage their breakouts. The antioxidants proprieties of green tea polyphenols have been heavily studied and are known to increase cell viability against free radicals by up to 80%.[5]

One thing is for sure: the buildup of dead cells and excess sebum clog the pores leading to skin inflammation and comedonal pimples.[2] Researchers have repeatedly proved that green tea, mainly catechins, led to a reduction in acne due to its anti-inflammatory and antimicrobial properties that suppress acne-causing bacteria.[3]

Excess sebum is one of the primary causes of acne because it clogs the pores and triggers bacteria growth. One factor that stimulates oil production is androgens, hormones that the body produces naturally. Welp, green tea reduces hormonal activity because EGCG is an inhibitor of 5 α-reductase, an enzyme found in sebaceous glands responsible for hormone conversion.[7] More than that, one study from 2013 found that applying 5% green tea extract topically reduced oil production by 27% after 60 days.[8] Similarly, during another research, 3% green tea decreased sebum secretion by as much as 60% in eight weeks.

How good is green tea at treating breakouts?

Green tea’s benefits for reducing breakouts are well-researched. For instance, one study from 2008 compared the daily use of 2% tea lotion with 5% zinc solution.[9] After two months, green tea was found more effective, reducing inflammatory lesions by more than 50% in 85% of cases. In a separate study, 1% EGCG and 5% EGCG reduced non-inflammatory acne by 79% and inflammatory breakouts by 89% after eight weeks.[10]

Although oral consumption and topical application of green tea were found beneficial for treating acne, green tea and its compounds are believed to work more effectively when applied topically.

It was confirmed that EGCG could penetrate the skin, with high levels of EGCG getting into the epidermis and dermis. One clinical review showed that using green tea extract topically helped reduce acne, while results were not always consistent when using green tea orally.

Overall, green tea is considered safe and tends to be well tolerated when applied topically, even for sensitive and acne-prone skin types. Unless you are allergic to green tea or any of its compounds, you can safely use green tea to clear your breakouts.

How to use green tea to treat acne?

Since green tea works best when applied topically, you’ll have better chances using a green tea skincare product. You can try a mist or moisturizer with green tea/EGCG to fight acne. Another effective way is to use a facial mask with green tea, either a DIY one or a store-bought.

Last but not least, it’s always better to use green tea in conjunction with other acne treatments. There’s no denying green tea is effective when used alone, but you’ll miss a lot if you just count on it to clear breakouts. For mild to severe acne, OTC benzoyl peroxide, salicylic and glycolic acids, retinoids, and niacinamide are a go-to.

Ana Vasilescu
Ana is a sociologist and feminist with a shared passion for literature, psychology, and skincare, the combo that made her determined to start Women's Concepts. With over five years of experience in dermatological research, she has now become a certified skincare consultant keen to convince others of the importance of a diligent routine. Her close relationships with dermatologists around the globe, along with years of researching, analyzing studies, and hand-testing products on a daily basis, made Ana one of the best persons you can get advice from.
Read more 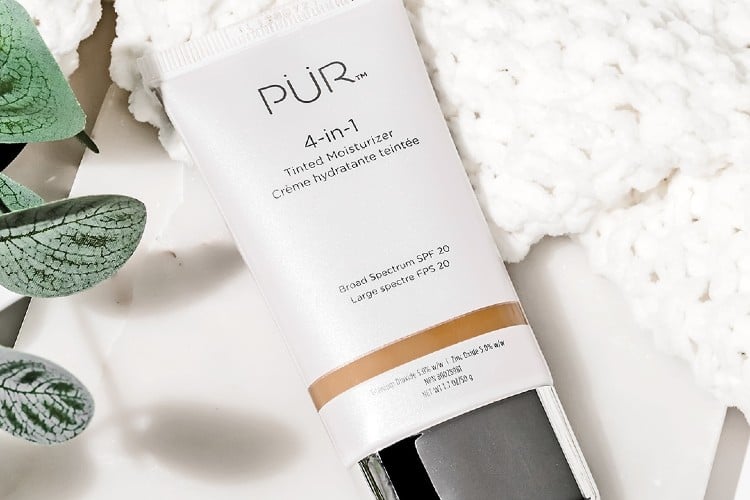 Since we know picking a CC cream for acne-prone skin can be a pain, these products are your next go-to as they won’t clog pores or cause breakouts. 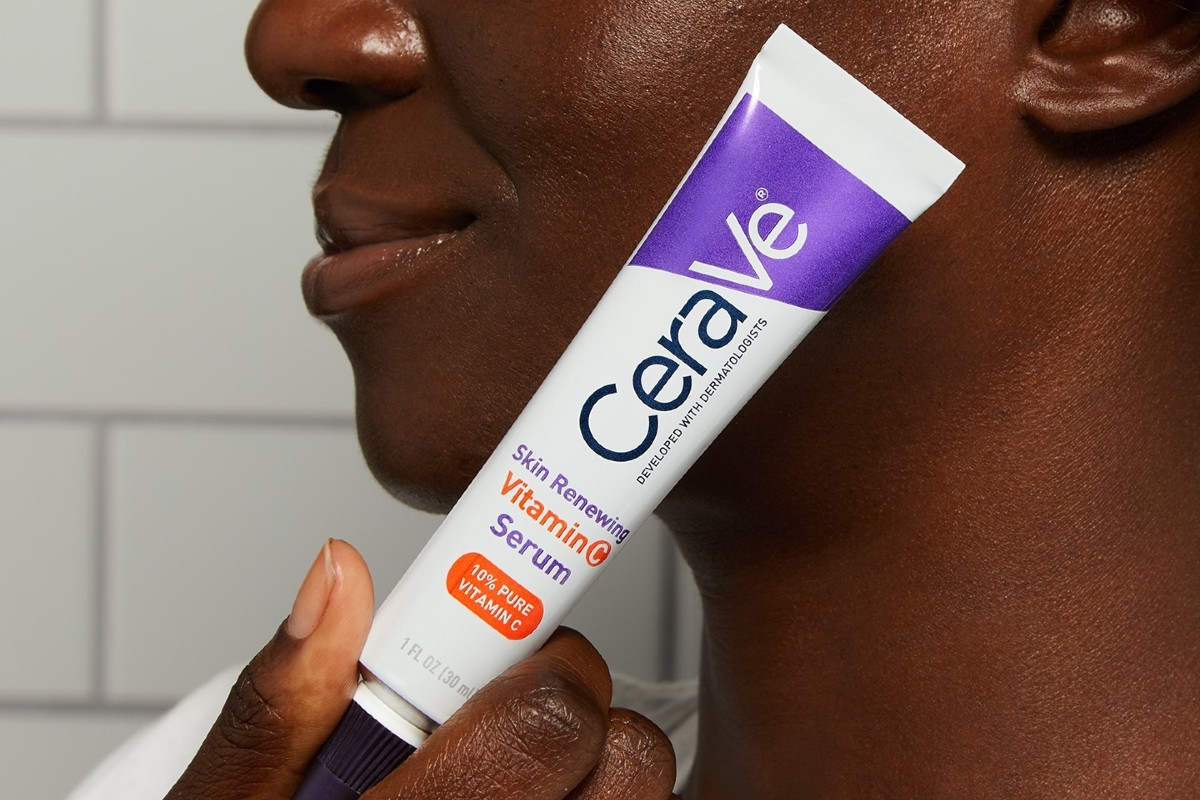 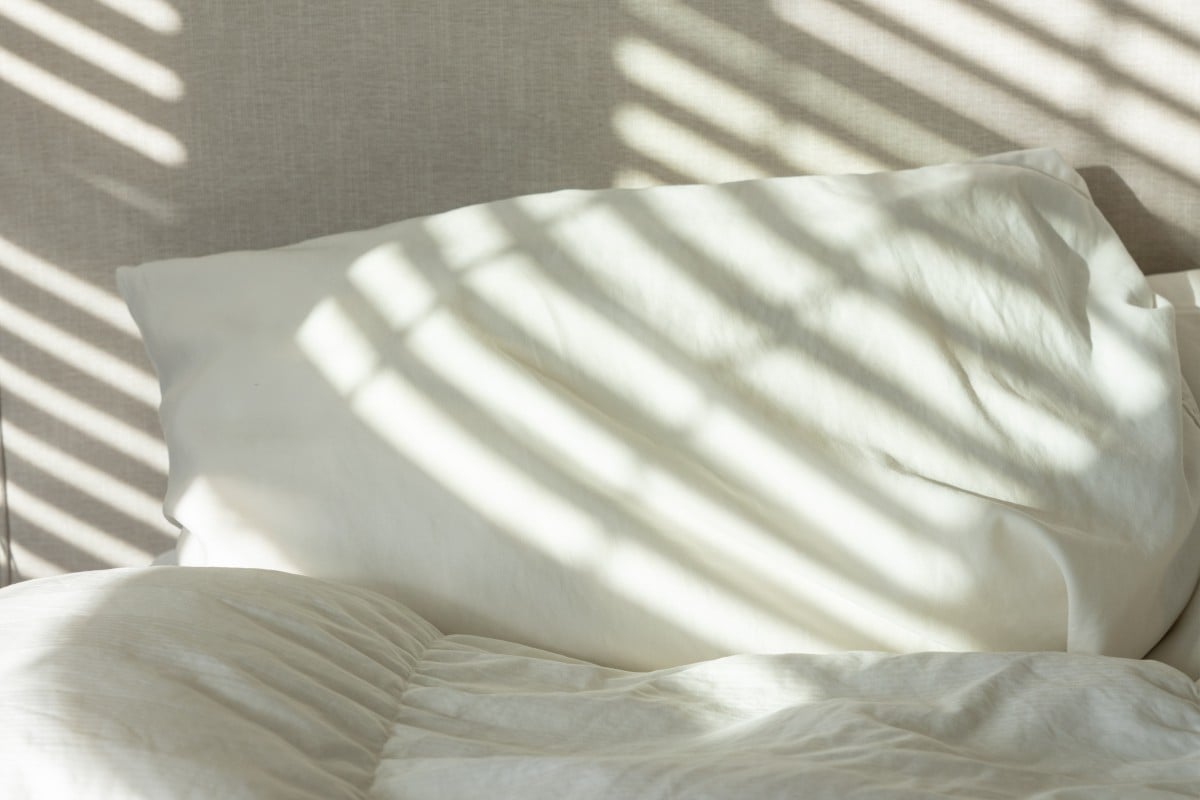 5 Household Items That Can Cause Acne You Never Thought Of
Ana Vasilescu June 22, 2022 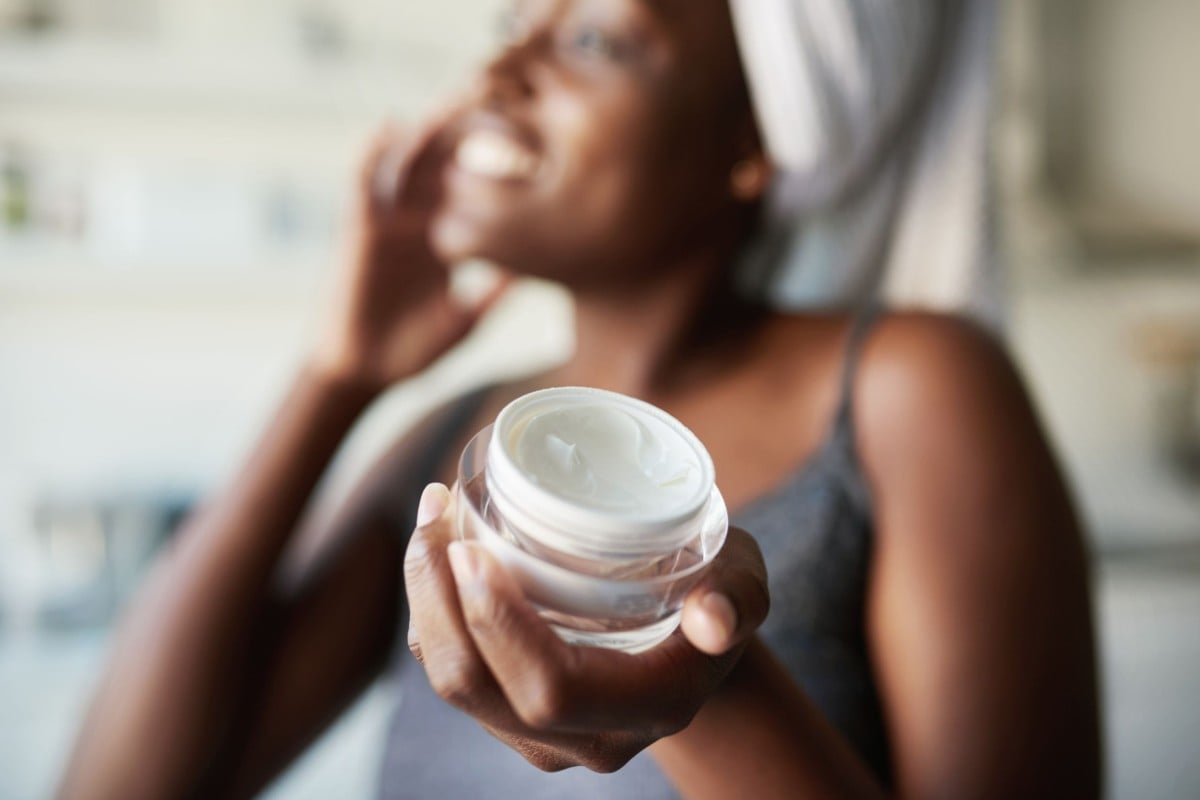 Succinic Acid Could Be The Next Generation of Acne-Fighting Ingredients
Ana Vasilescu May 18, 2022
What's new 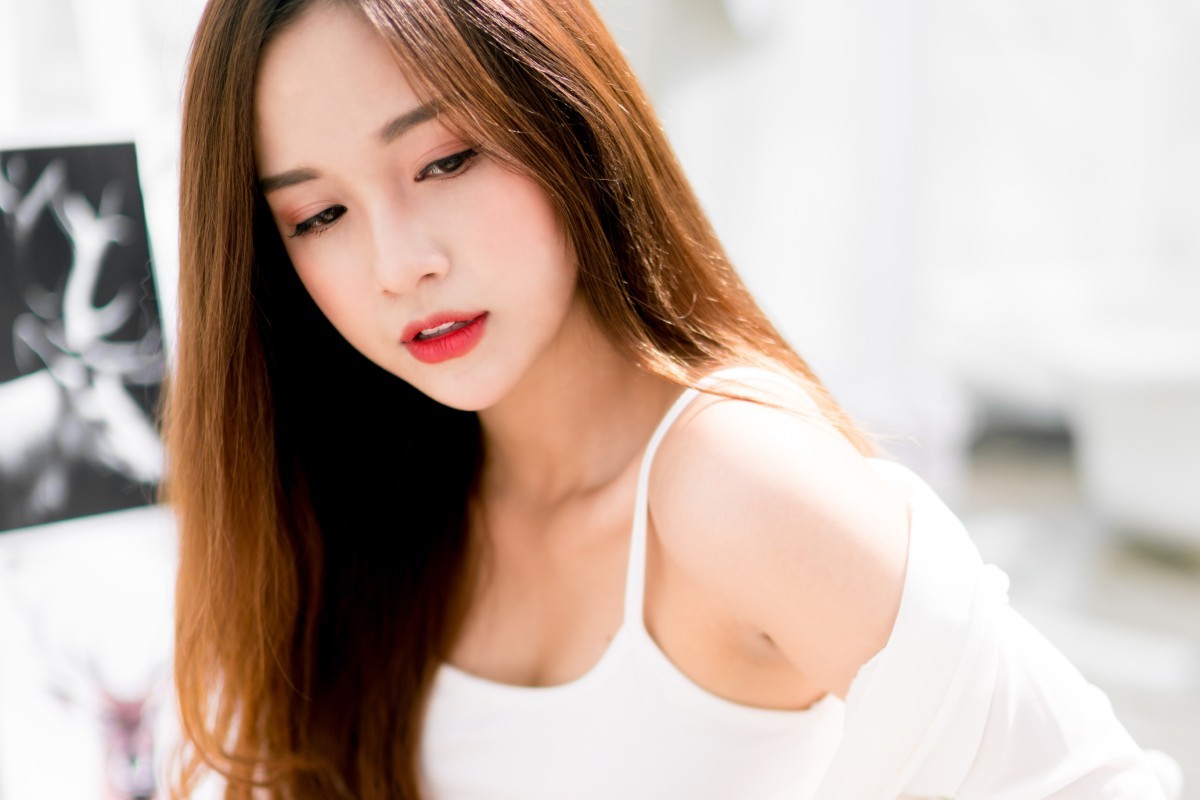 How Madecassic Acid Benefits Your Skin According to Science
Edesa Allahverdi August 13, 2022 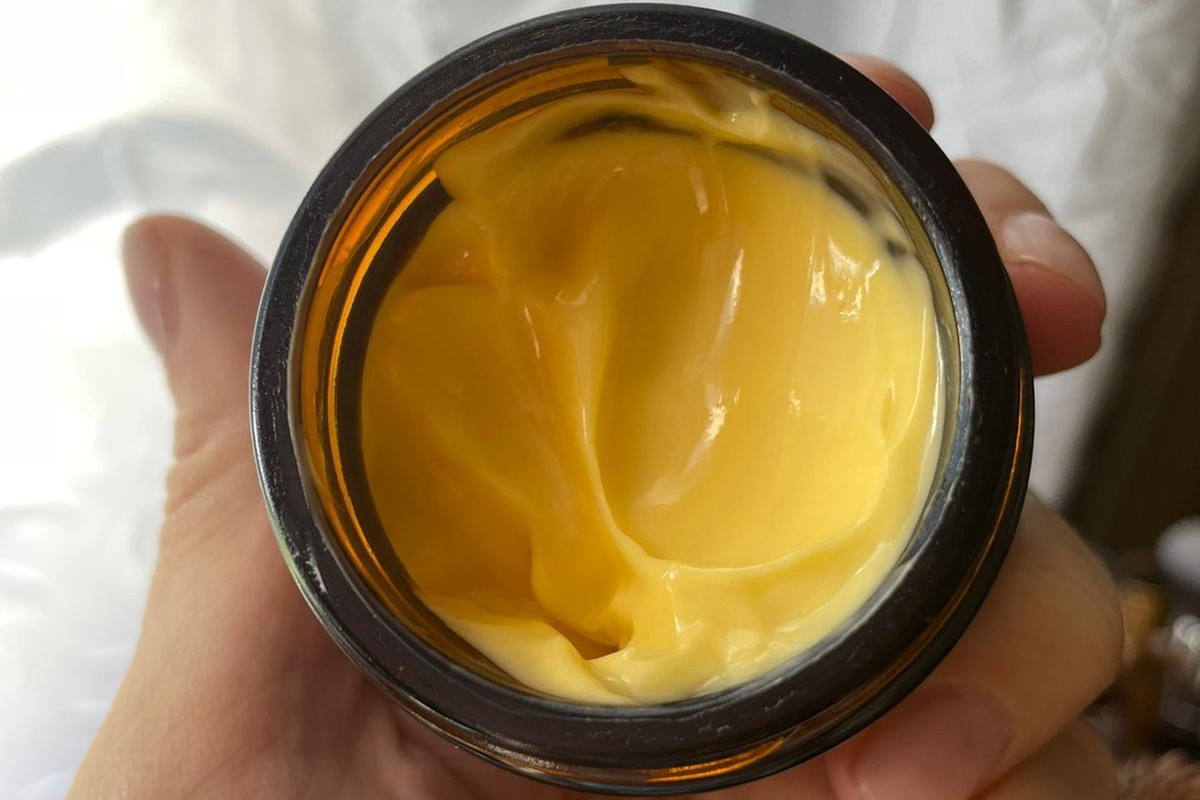 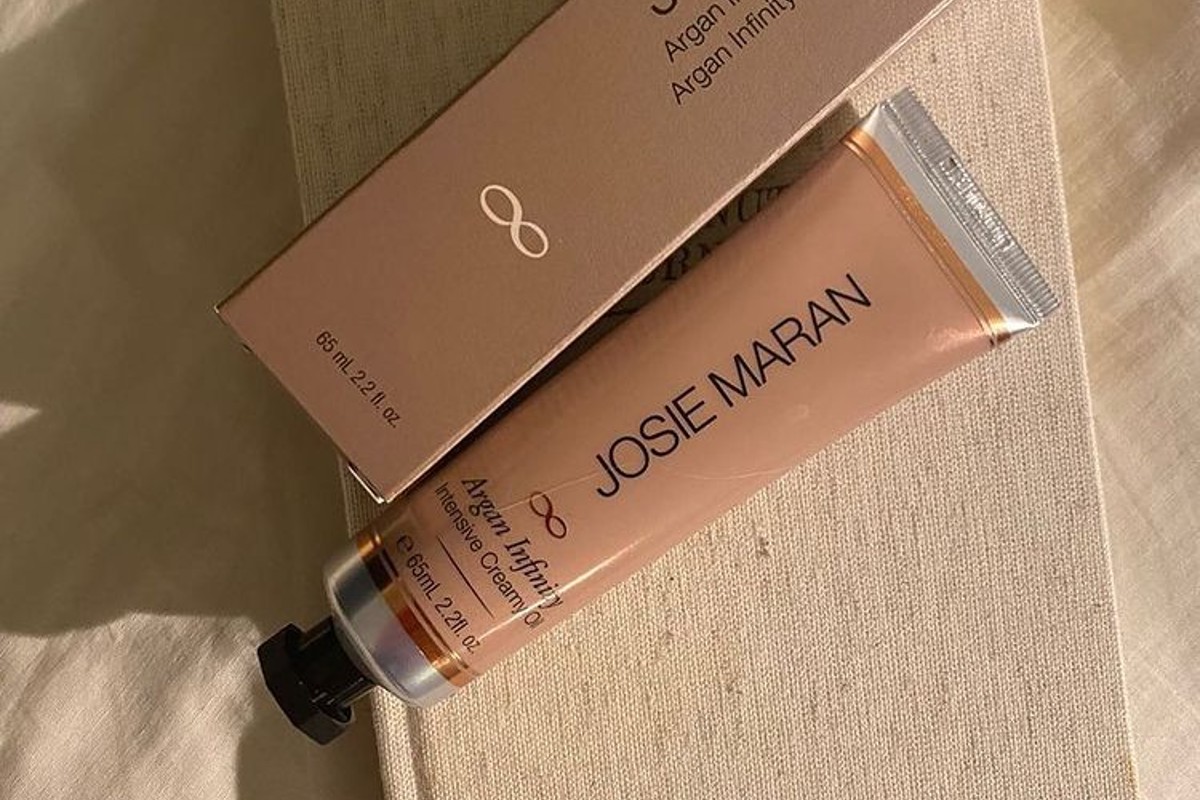 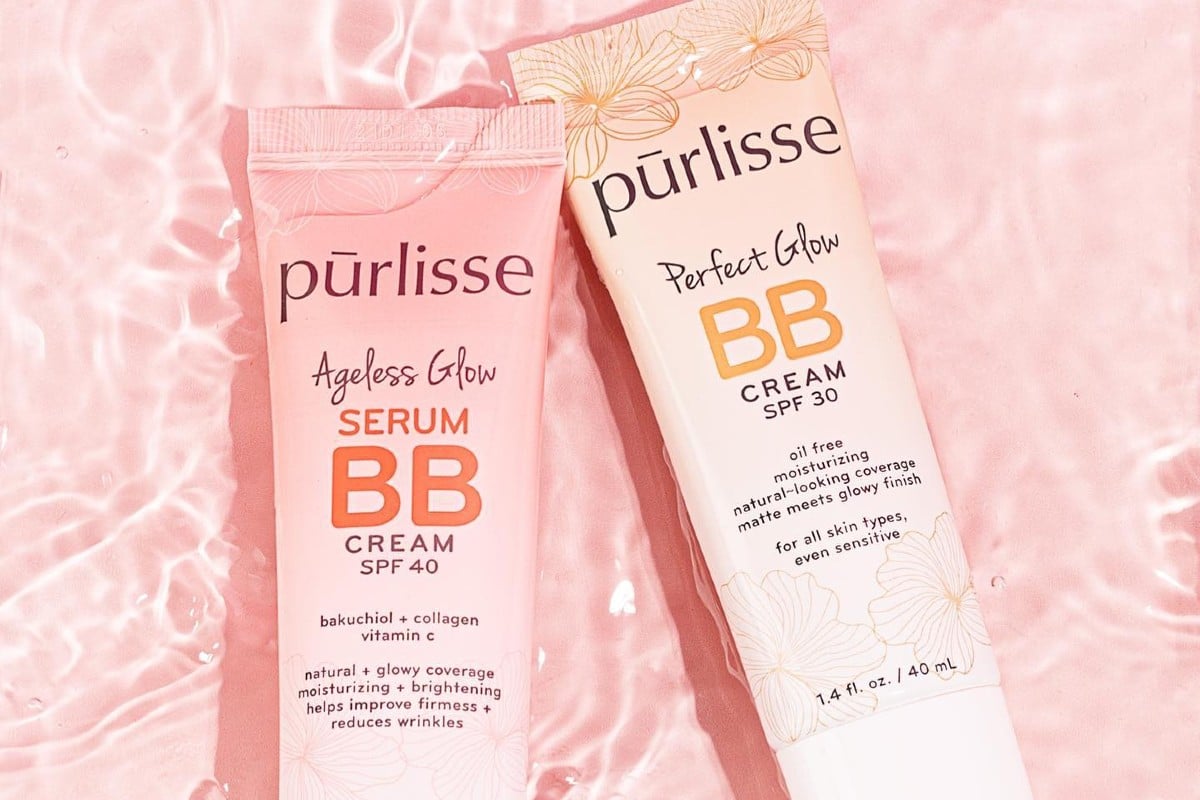